New Emergences’ Acoustic Interiors project was presented on 19 October 2022 during a concert at the Institute of Sonology in the concert hall of the Royal Conservatoire in The Hague. The presentation also included 29 pieces published on postcards, The postcards show images from the buildings and on the backside there is QR code that leads to the respective sound piece created by the artists involved in the project

I created two sound pieces “345” and “dialogue in space” for the project and presentation .The 29 postcards where designed by me as well

The acoustic memory of a building

The concept of the project was based at two buildings in The Hague, the old building of the Royal Conservatoire and Amare the new culture center of The Hague

NEW EMERGENCES* invited artists for to participate in the project ACOUSTIC INTERIORS. The aim was to create sonic portraits of the two buildings between which the Royal Conservatoire was transitioning: the old one at Juliana van Stolberglaan 1, a building full of stories, and the brand new Amare, Cultur Center building at Spuiplein 150.in The Hague 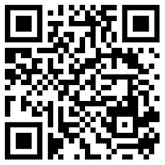 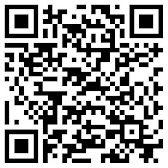 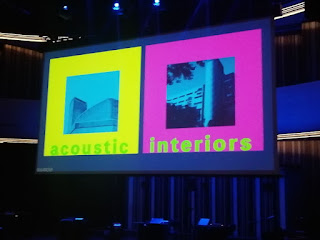 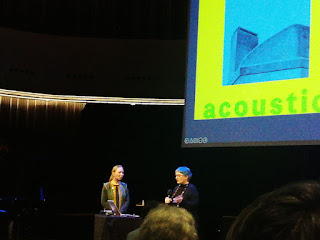 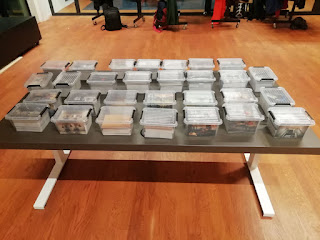 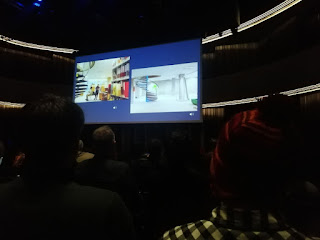