Begin May 2017 I finish and edited the first part of my video project Anticipating You. I created the video in collaboration with the theater group STAGE DFT in St. Petersburg, Russia. Finally the project will include three parts all based on poems by Aleksandr Blok and Anna Akhmatova

Based on the poem > Anticipating You < by the Russian poet Aleksandr Blok (St.Petersburg, 1880-1921). The video work is simultaneity a metaphoric investigation and interpretation of the poem , as well about the city of St. Petersburg. The work approach the interpretation and investigation in two ways at the same time> Through performance and visual images about the city. Influenced by Solovyov's doctrines, Blok had vague apocalyptic apprehensions and often vacillated between hope and despair.
Link to see video
https://vimeo.com/216280192 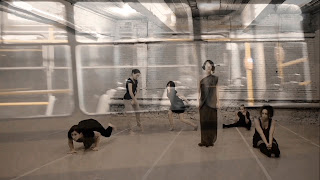 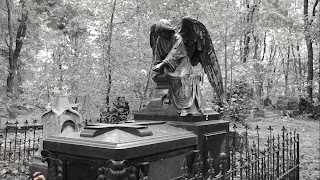 The heavy dream of simple wordly conscience
You will shake off with pangs of love and rue.
V. Solovyov

The skyline is on fire, and it’s extremely clear.
I wait for you in silence with pangs of love and rue.

The skyline is on fire - your vision is so near,
I am afraid you’ll change and will not look the same,

You will arouse suspicion incurring wrath, my dear,
By changing your appearance, the features and the frame.

I will break down in grief, frustrated and austere,
Unable to subdue the mortal dreams again!

The skyline is so lucid. The lustre is so near.
I am afraid you’ll change and will not look the same.