I thought it was time to take images of a complete different theme and subject. Planes ! But be honest long time a go I was very afraid of flying, but now I find interesting. So at the end some days ago I started a portfolio about the topic flying. Here under you find some samples from the new portfolio 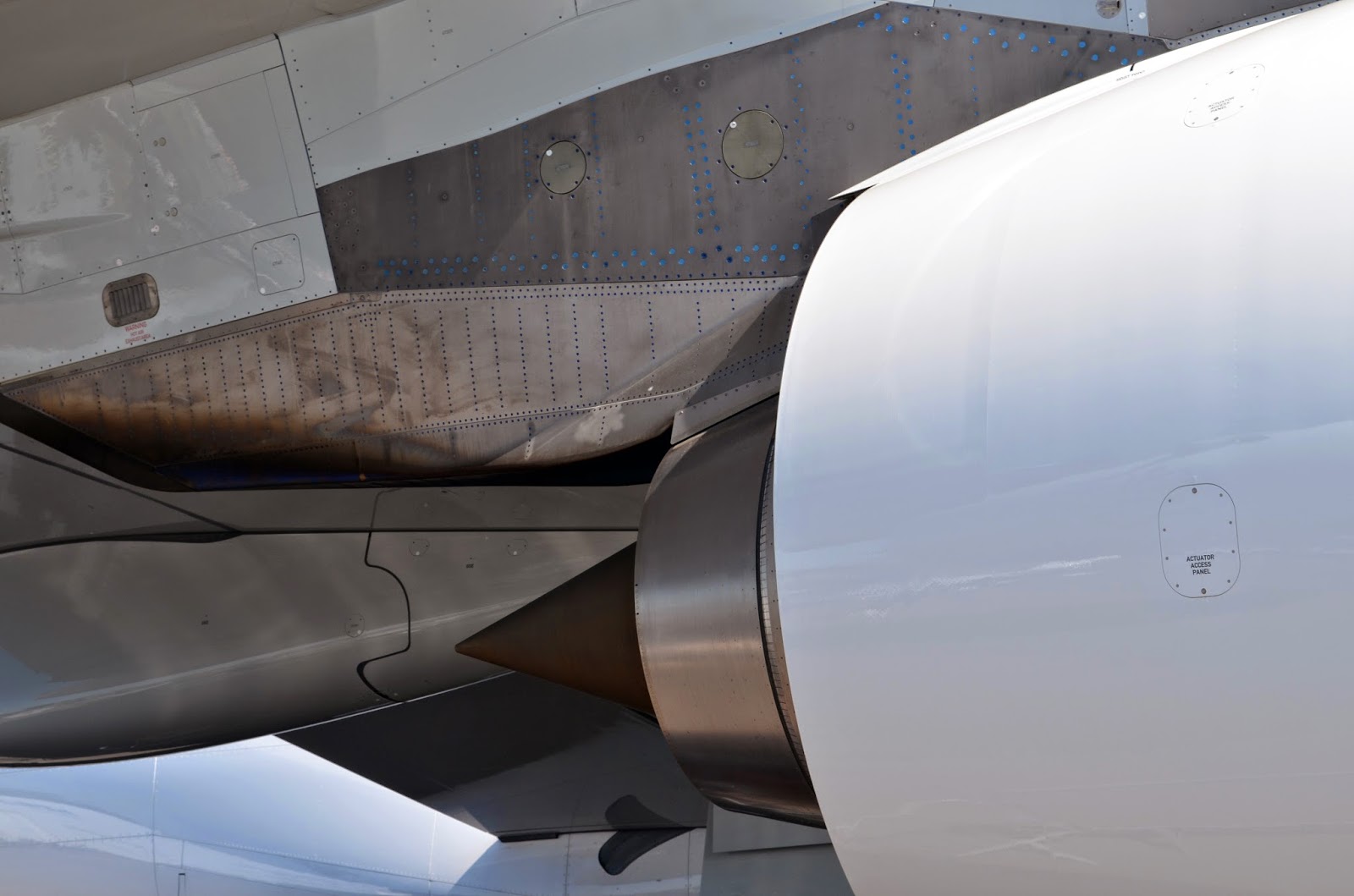 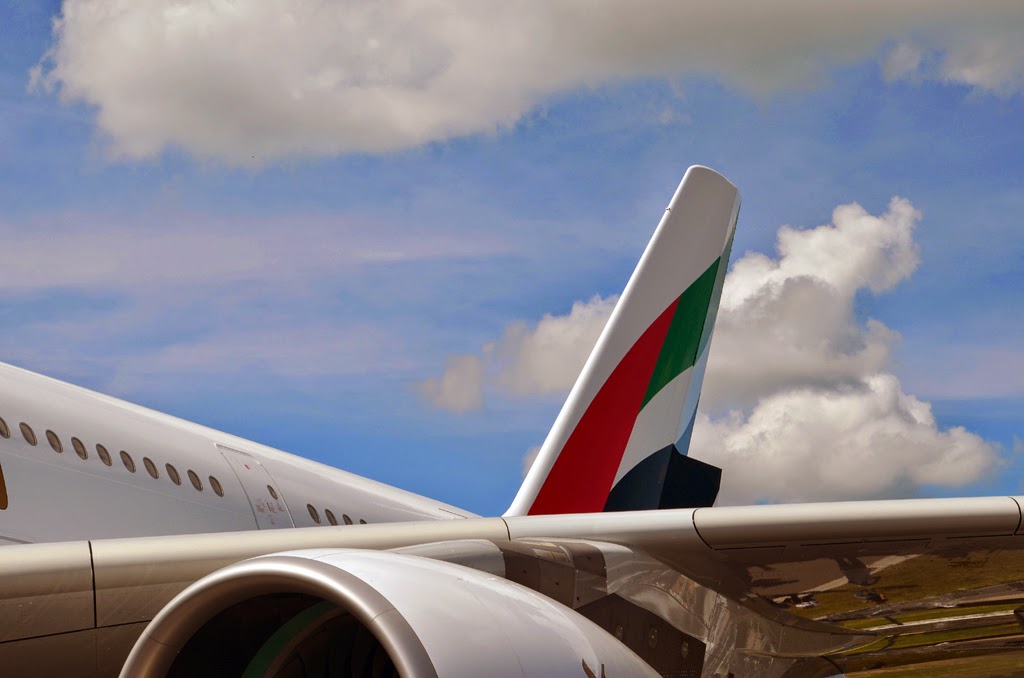 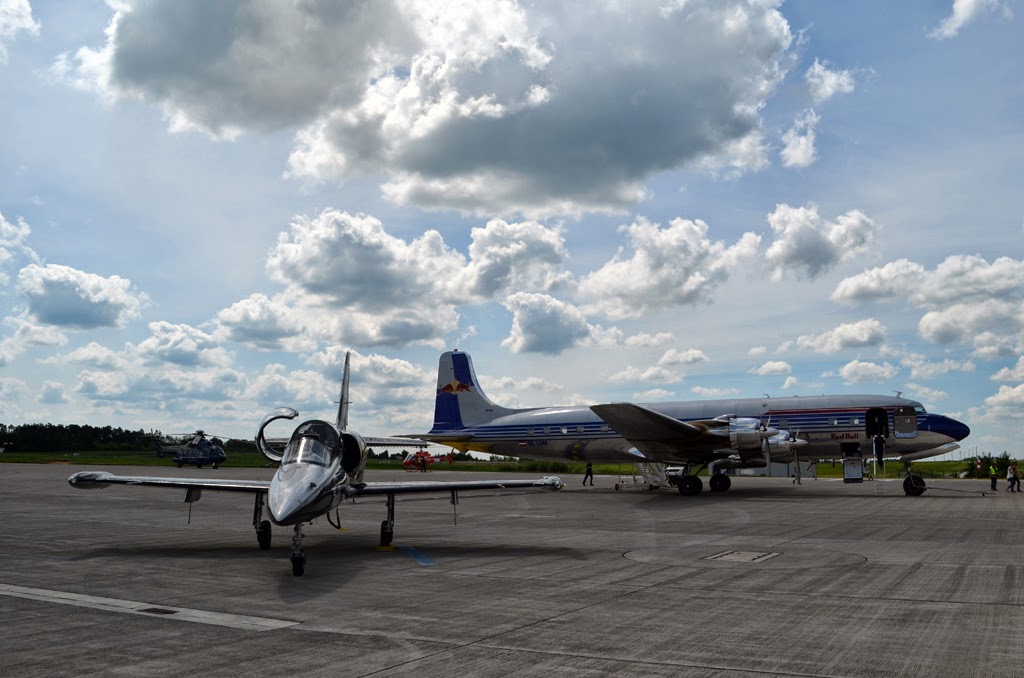 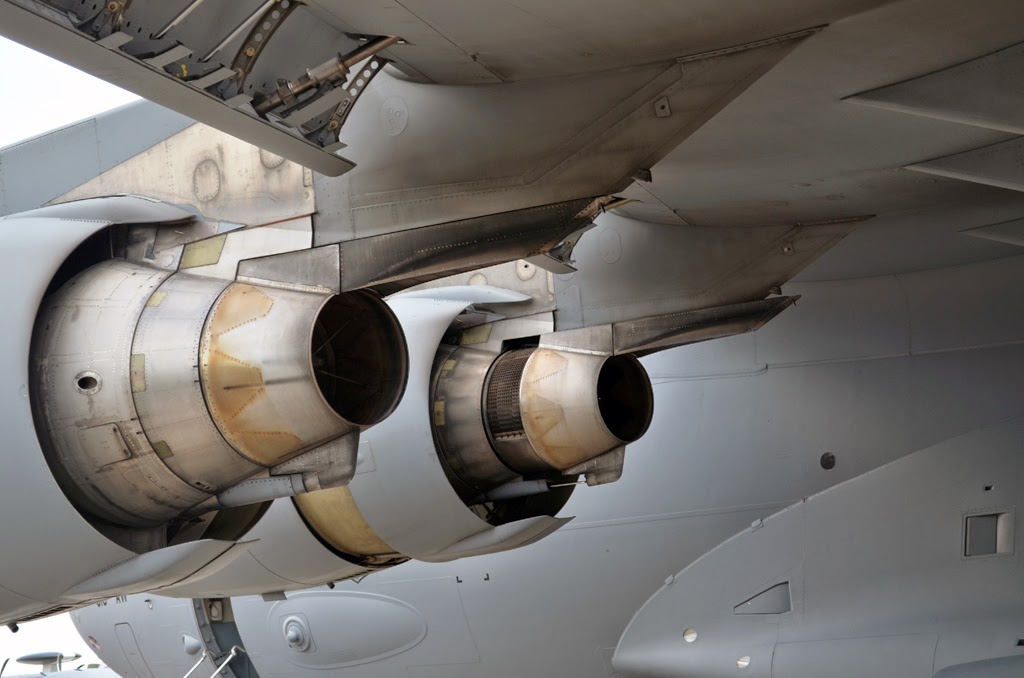 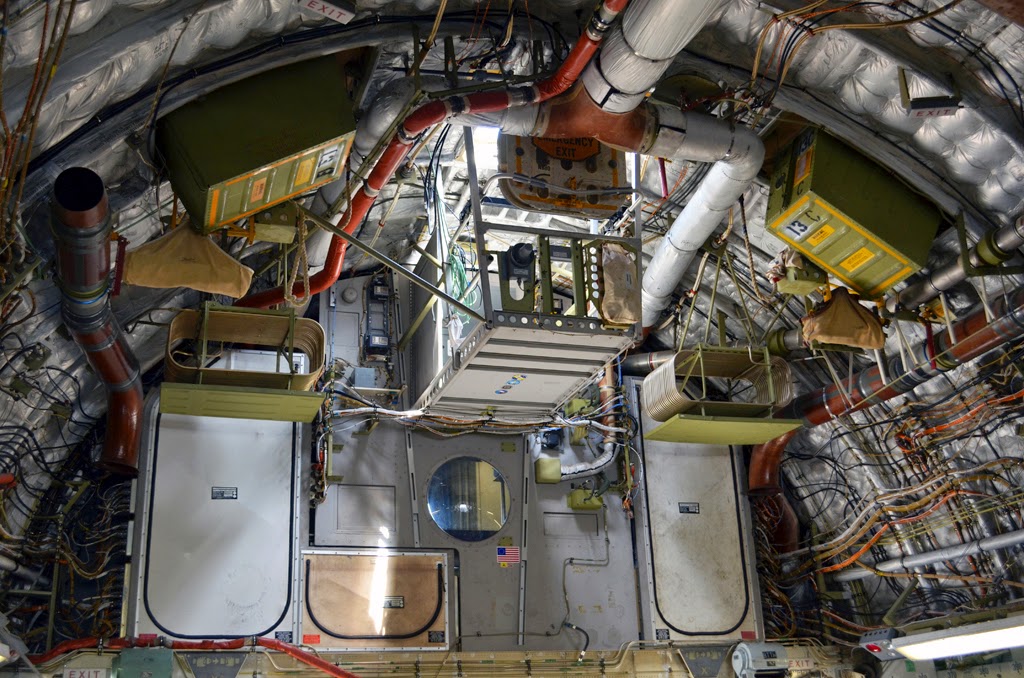 Six photographers see the city of canals and bridges in their very own way
.
On show  will be a wide variation of  urban sceneries  of the famous city by Michael Benthack,  Jörn Meier (photo 50 Group ASA Hamburg), Johannes Gérard,  Hartmut Graefenhahn and Rainer Schoepe (Photo Group 1892 Berlin) and Arif Danßmann.  Prepare yourself to one or the other unusual view and interpretation of Venice. The photos where all taken during a joint field and excursion trip of the six photographers in February 2014