ARTENS, under the auspices and support of the Ministry of Culture and Sports, is organizing a five-day international festival December 18-22, 2019 titled XOUTH Festival, inspired by the novel I. Pitsipiou The Monkey Xouth or The 18th Century. The festival takes place in two spaces at the same time, in two preserved buildings in the center of Athens (Bucharest 33 & Bucharest 40),
My video work WHITE CUP with Tsai Hsin-Ying was selected for to be shown at the festival 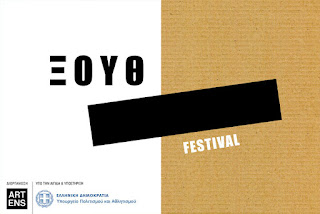 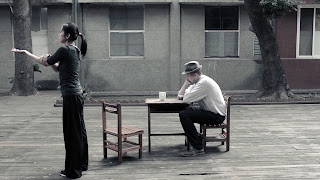 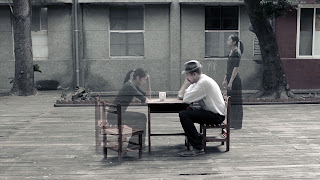 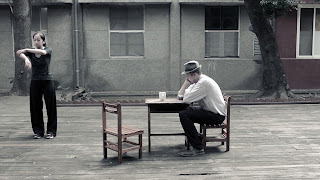 
Again in a country of deserts - Dubai, UAE
My video work Constantly Floating - So Rising will be screened at the
2nd. Ocean Film Festival at Dubai Marine Beach Resort & Spa on
14th of December 2019 . 5:00 pm – 9:30 pm, Street D 94, Dubai
The theme of the festival is Ocean – What the Ocean means to you
Organized by Dubai Marine Beach Resort in with partnership Azraq Middle East 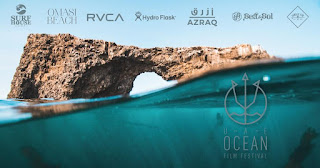 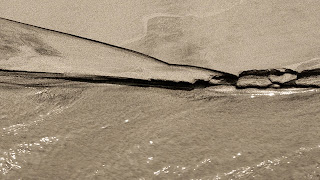 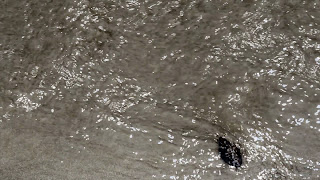 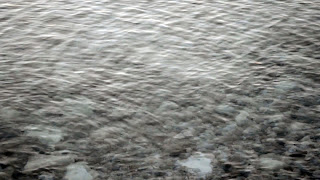 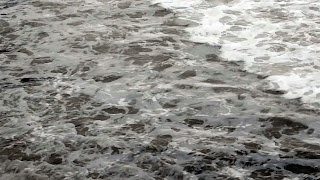 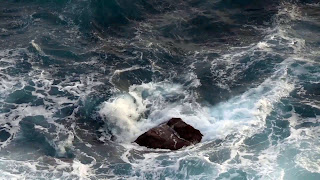 Eye’s in the Big City in the city of Dhaka

Eye’s in the Big City in the city of Dhaka at AIVAF19
THEME 2019
Neighborhood
National Art Gallery, Shilpakala Academy, Dhaka, Bangladadesh
Opening reception 11am, 6 December 2019
The festival will run from the 11.30 am-8pm, 6th to 9th of December 2019
My video work Eye’s in the Big City contains images of Dhaka among other cities
AIVAF19 - Artpro International Video Art Festival is the first contemporary exhibition showcasing thematic, conceptual and experimental video art & film within Bangladesh. The aim of the festival is to promote and represent international contemporary video art to the audiences in Dhaka, Bangladesh  Curator : Tanzim Wahab
News & Infomartion Festival: https://www.facebook.com/ArtproArtInitiative/ 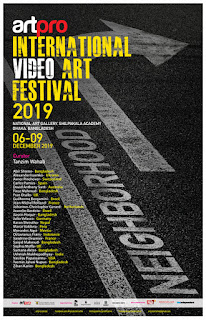 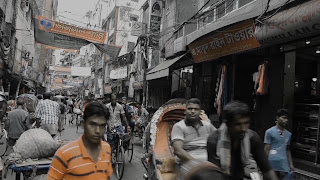