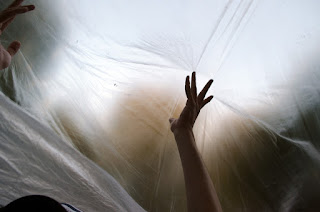 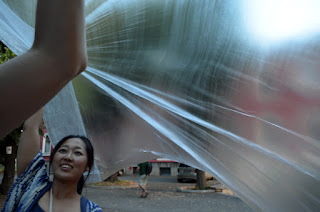 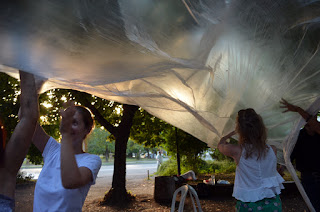 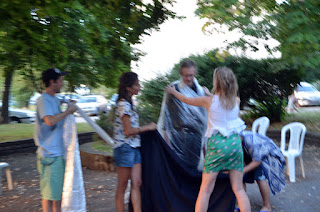 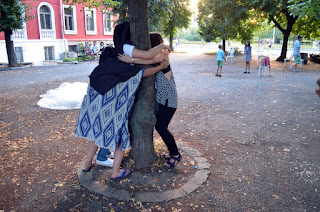 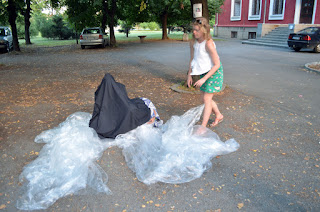 The Festival gave an opportunity to present trends in the development of contemporary art - concepts that generate new approaches and ideas. At the current moment, the speed of changing "scenery" is hardly perceptible ... nevertheless, for the analysis and systematization of such forums are needed. Where the authors offer their ideas, their vision of the world, and where, the conceptual interpretation of reality does not always have an unambiguous artistic value. The era of democratic expansion is open to Creativity in all manifestations, and everyone can become a creator.

My video work Neither Here - Nor There, 2017 and Anticipating You, 2017 where presented at the festival.Both videos are related to St.Petersburg. For Anticpating You is was the premiere.

This video is the second part of my project Anticipating You. It is a visual interpretation of the poem Night, Street, Lantern, Pharmacy (1912) by Aleksandr Blok (1880-1921, St. Petersburg). The concept is the same as the first part of Anticipating You (see video Anticipating You) project. Only the visual reproduction is quite different. There are two films at the same time in one video. Although the poem is very short, a translation from Russian into other languages is not easy, since Bloks choice of words, allows a great variation of translation possibilities.

Night, street, lantern, pharmacy,
a meaningless and dull light
Even if you live another quarter of a century
All will remain the same. There is no exit.
You´ll die - then you´ll begin all over again
Night, the canal´s rippled icy surface 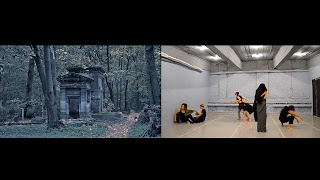 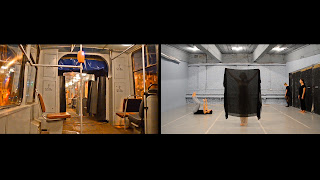