“stairs & corridors“ with Jana Schmück at

From November 15th, five films will be uploaded to the KURZstummfilmfestival YouTube channel every day. The channel will also be able to watch the award ceremony on November 19 from 7 p.m. – there will be a live broadcast from Zeche Carl.

The Ashes of Eden is a collaboration with dancer Jana Schmück from Bautzen, Germany. In collaborative projects like this one, site-specific themes should be interpreted and developed through collaboration with regional artists. The joint project "The Ashes of Eden" deals with the Bautzen region in a metaphorical way using various improvised dance and movement scenes. Bautzen is located in Upper Lusatia, a region in the federal state of Saxony in the far east of Germany (GDR). The region is also a border area with Poland and the Czech Republic. After the reunification of Germany, these regions experienced major upheavals and metamorphoses in the social, political and economic fields. To date, the social problems that have arisen as a result have not been resolved. Topics such as feelings, changes, dreams, goals, staying, connectedness, departure, changes, experiences in relation to the region are interpreted by the local dancer Jana Schmück from a very personal point of view. The aim of the project is to show a common cultural experience, shaped by social and political conditions and the environment. The project therefore turns to the visual images of everyday culture - in this case the social lifeworlds of real spaces that most of the residents of the region around Bautzen and Upper Lusatia somehow know and recognize. Four segments of the project have been created so far - The Ashes of Eden / Stairs & Corridors / Looking Behind the Curtain / The Sky Beyond the Windows 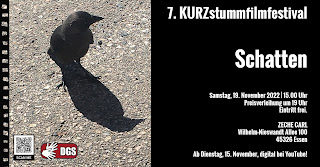 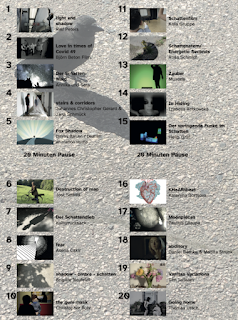 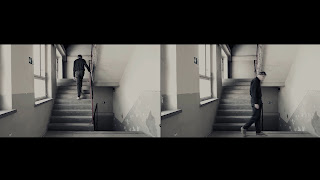 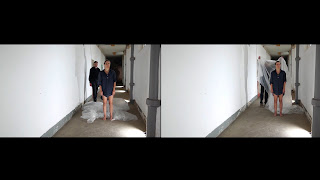 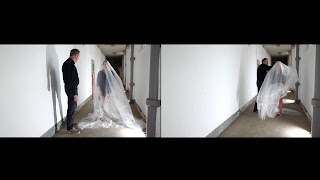 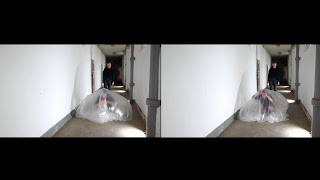 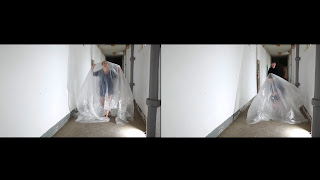