Between 14th of October and 22nd of October 2021 I participate at the Project Residence EROS 24/7 near the French/Swiss border by Basel, CH, in the village of Illtal, France

I created two personal projects in collaboration with Thomas Zollinger, Philemo Murkano, Elisabeth Schär, Tobias Gürtler and Mark Lüthi. As well I participated in several projects developed by the other participating artists. 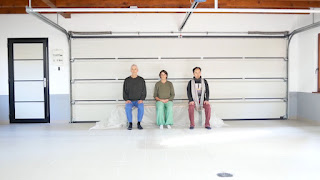 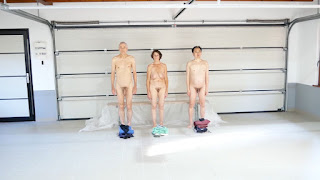 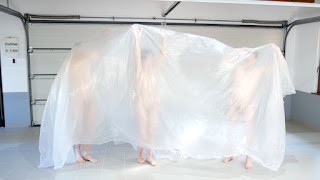 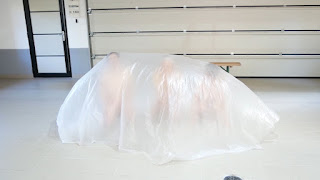 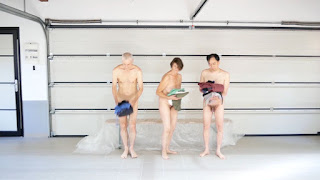 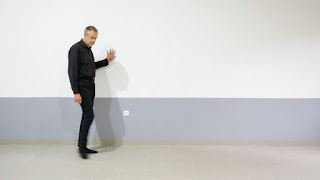 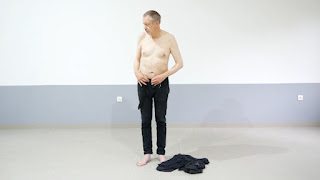 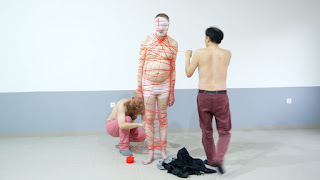 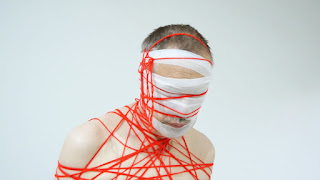 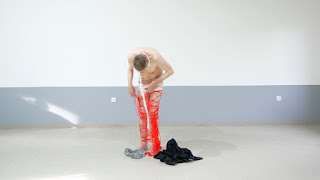 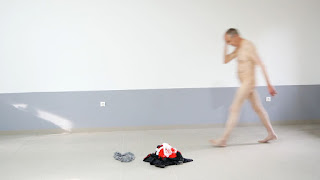 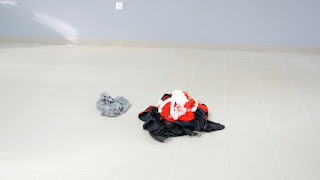