My work COCOON II will be screened at 12th SMIFF in the category International Special Screens : 60 seconds in Seoul, Korea

COCOON II is a short one minute version of my live performance and video performance COCOON.

Through extreme short films of 90 seconds, subway becomes a moving theater and through production of subway films, it becomes a filming location.
Subway can be transformed as a new cultural place when we deconstruct the border of art and daily life by stimulating our imagination hidden in our life.

Seoul Metro International subway Film Festival throws an exclamation mark to a repetitive modern life. When anyone make, enjoy and share films in Seoul Metro, our daily life can be more exciting and special. 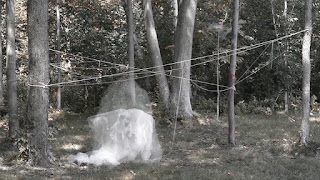 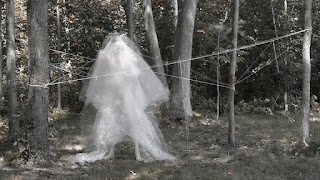 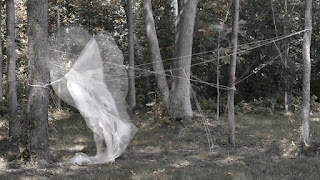