Entrance: Natuurpoort Nederheide, Kaak 11, 5763 PK Milheeze (Gemert-Bakel), Netherlands
or entrance Golfbaan Stoippelberg, Hooizak 7, 5761 RZ Bakel (Gemert-Bakel), Netherlands
Land Type Fieldtrip is based on this year's Land Art Diessen, in Diessen (NL), which took place in August / September 2017. Nearly all participating artists of Land Art Diessen have re-installed their Land Art projects either in whole or in a different form for Fieldtrip. The objects have been installated along a 4 km long walking route.
My Land Art Object On The Other Side had to be rebuilt in a very different form. This was due to the nature and the possibilities offered by the locality. This changed the original concept somehow. But material and the idea of the contrast have remained the same. 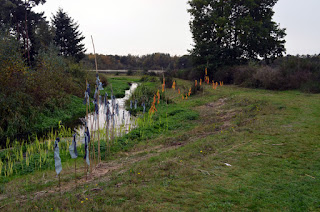 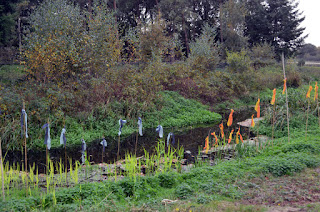 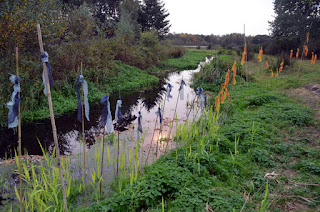 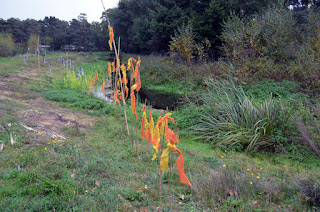 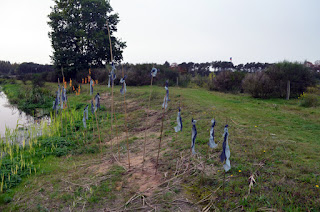