About STOP LOOK GO a video and music performance

A selection of pictures from the interdisciplinary project STOP LOOK GO. In collaboration with the flautist Mrs. Yajoo Acharya (Bhaktapur, Nepal). The work combines music, video and performance. The theme of the work relates to the city of Kathmandu and its social and urban environment. The city is reflected and interpreted through metaphorical images, improvised performance and flute music. The live premiere took place on November 21, 2021 at the renowned Mandala Theatre in Kathmandu, Nepal. There will also be an edited art and performance video version.

Subjects related to urban issues in my work have a vision towards identity, relationships (between human and human-environment), transition, crossing borders, inner strife, limits, loss, loneliness, sexual /gender issues, time, destruction, death.
the aim was in isolating these subjects respectively objects, cataloguing them, analyzing them and studying them in detail. Deepening the context in which they find themselves, how they differ from one place to another, neighborhood's or communities. How autonomous are the spaces or objects within the city and how they relate to and connect with each other.
Yajoo Acharya is a young female flute player from Bhaktapur which is 13 km away from Kathmandu . Her instrument is the traditional flute. She studied at the DEPARTMENT OF PERFORMING ARTS AND MUSIC OF THE UNIVERSITY OF CALCUTTA, India
She interpreted and accompanied the images and live performance with a very personal and improvised flute play.
The curator was Neda Haffari from Space A Art Trust
STOP LOOK GO was the main part of my multi-part art project of the same title in Kathmandu, Nepal.
Supported by Stroom, The Hague, Netherlands and SPACE A Art Trust, Kathmandu, Nepal 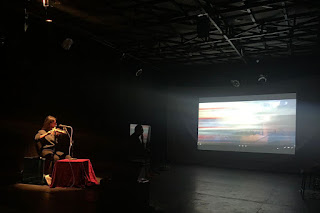 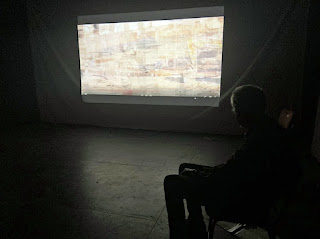 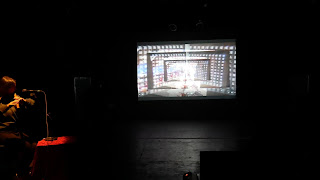 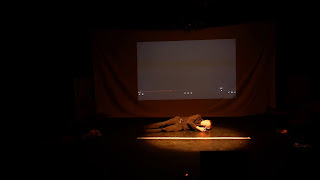 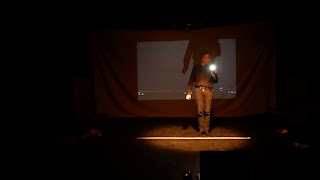 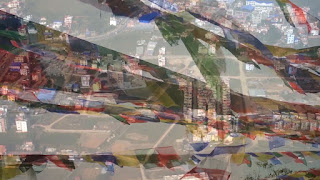 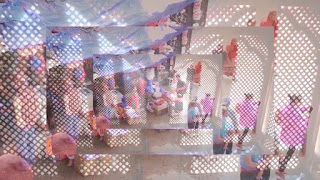 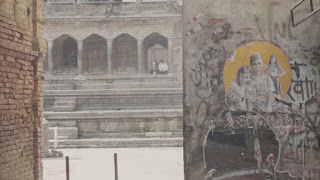 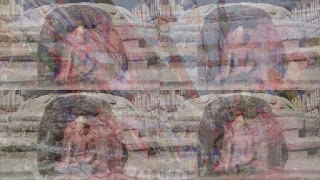 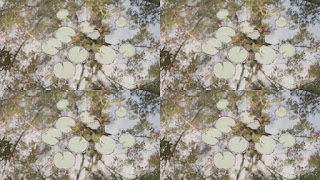 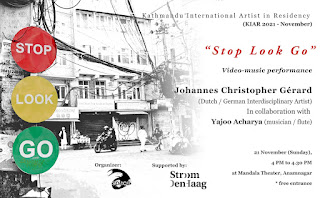