The festival took placed on 19th of June 2021 The date is not announced to the public, neither to the artists who created the performances concepts. This non-announcement belongs to the festival concept.

The Nieuwstraat Festival fits in a series of Unnoticed Art Festivals. It balances on the line between public and private. It shows artworks hiding in normality. The language, used to express the works, fits in the average social behaviour in public space and, because of that, remained unnoticed to bystanders. Passers-by will observe the actions, but may not recognize them as performance art.

Creating the concepts and executing the works are split. Artists send their concepts more or less as manuals. The chosen works are carried out by a group of (both experienced and inexperienced) volunteers. These volunteers have a double roll. They are participants as well as audience. They are responsible for realizing the performances in the best possible way and, doing that, they fully experience the works. In fact they become part of it. This way the audience is not excluded but it is actually embedded.

After the event, a documentation of each performance will be created and published

My Performance Concept for  volunteers

To document by photographic means objects lying on the ground in Nieuwstraat. . The objects should not be permanently attached or fixed to the street level.

The objects which should be looked for includes everything what is movable. Among others dead inspects, dead birds, paper, plastic pieces, metal objects, feathers, leaf's, lose stones, broken glass, cigarettes stubs, garbage, mouth masks, blood stains and grease stains. Regardless how big or how small.

The performer should start at one end and one side of the Nieuwstraat, taking pictures with a smart phone. After taking the picture he/she should send the photos/images directly to my WhatsApp account before continue. There is no need to search for the perfect styled photo. After the performer reach the other end of Nieuwstraat . He/she should repeat the same procedure on the other side of Nieuwstraat and walk back to the starting point

Two volunteers carried out my concept. Nico conducted the performance in the morning and Ienke in the evening  on the 19th of June 2021. Here is a selection from their images they took. The photos from 1-15 are from Nico. 16-30 are from Ineke 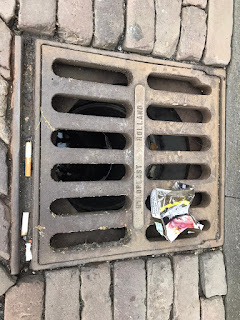 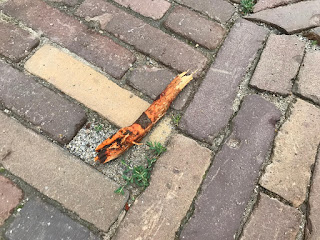 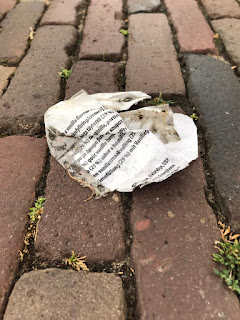 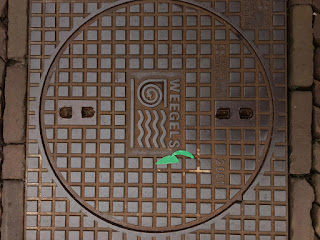 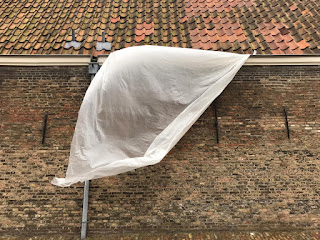 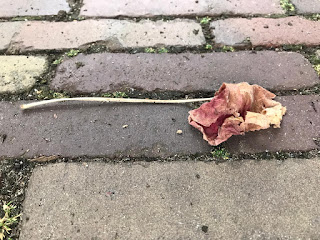 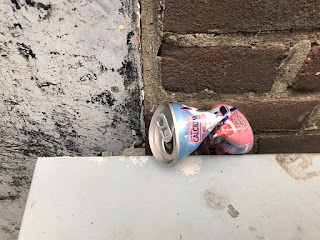 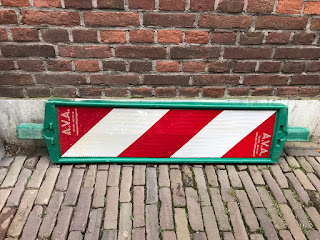 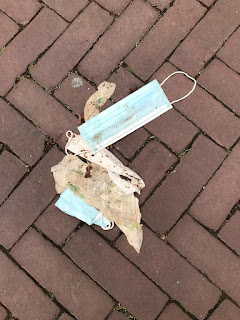 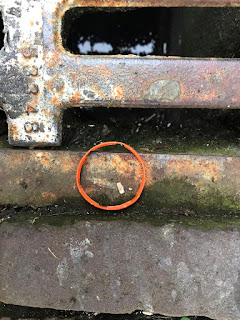 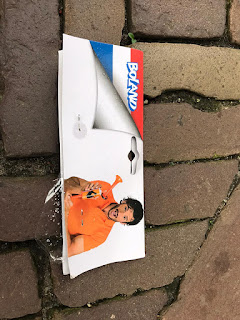 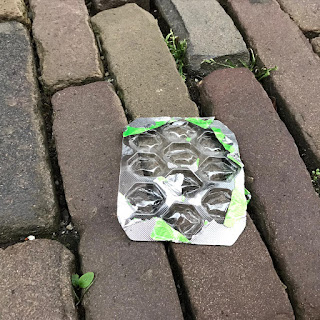 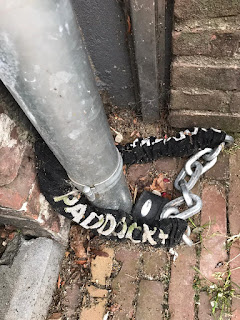 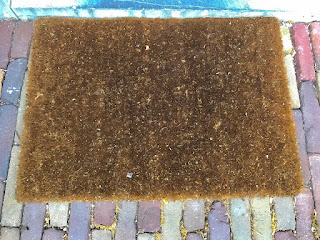 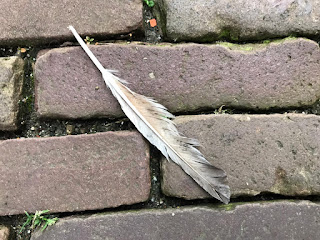 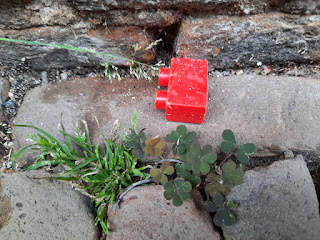 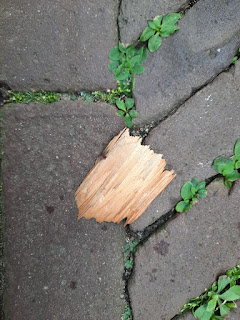 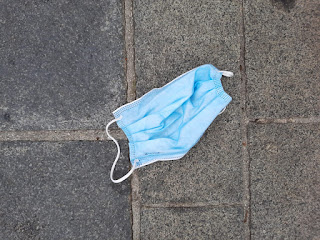 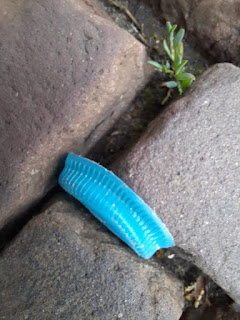 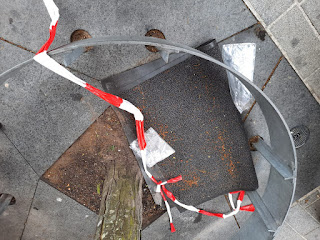 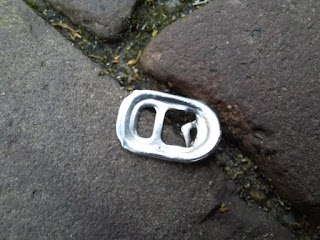 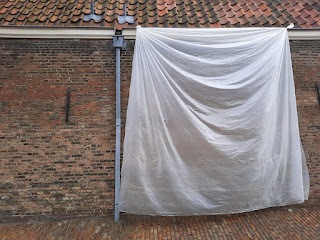 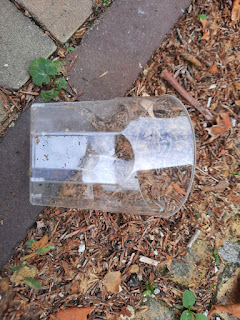 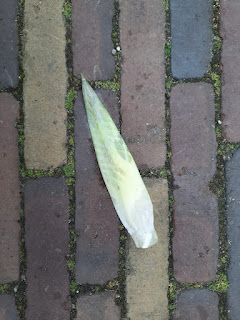 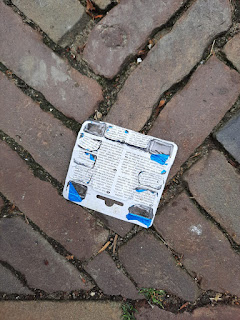 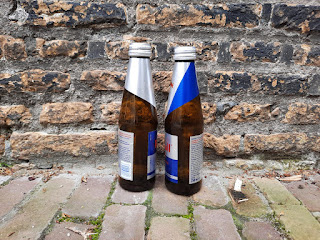 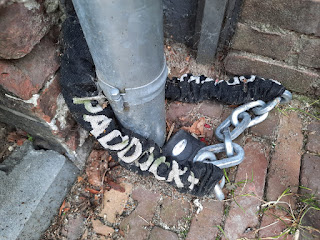 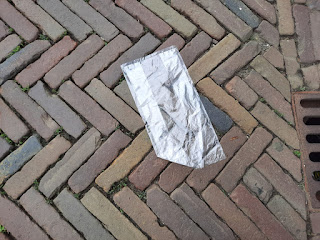 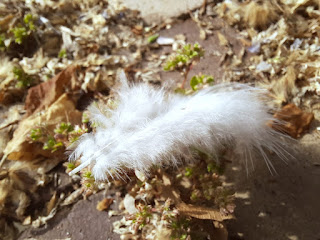 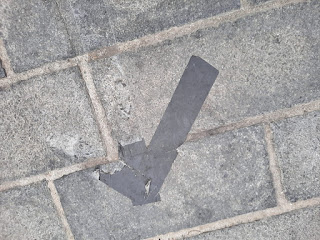