An project by Beam Collective, Tel Aviv, Israel in protest of censorship of Human Body in Social Networks,

For the last decade, different Social Networks became the main platforms for artists to promote and sell their works, yet, a huge group of the artists is ostracized and denied access to those platforms.
The policies are absurd and reflect views that are better suited to the XIX than XXI century. The artworks removed by the Social Networks are the images that hang freely in the museums and galleries and presented in numerous exhibitions and shows without any controversy. “Neo Victorianism” conservative movements attempt to redefine the line between pornography and art with desire to define any image of human body as pornographic. 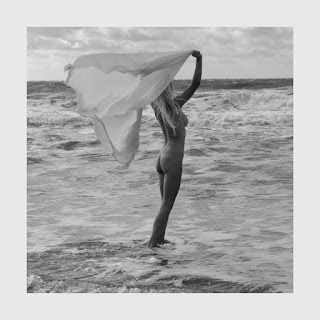 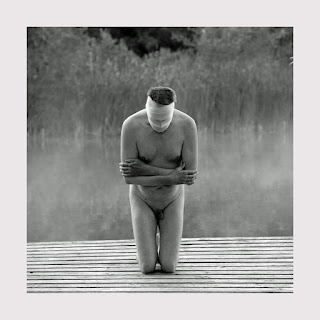