Night, Street, Lantern, Pharmacy in the middele of the Atlantic

My Video work Night, Street, Lantern, Pharmacy is part of Shorts @Fringe , the film and video part of The seventh edition of the Azores International Festival of Arts

The seventh edition of the Azores International Festival of Arts in the Azores , Fringe, (Portugal)  place from May 24 to June 30 with events on the 9 islands of the archipelago. More than 100 regional, national and international artists show their work, lead workshops and present themselves in the middle of the Atlantic Ocean. The film section, Shorts @ Fringe, features more than 50 short films from 30 countries. This year, Shorts @ Fringe will show films and videoes among others  in Espaço em Cena, in the Vila do Porto, Santa Maria; in La Bamba, in Ponta Delgada, São Miguel; in the Corvo Library; in the Public Library of Horta, in Faial; in the Luís da Silva Ribeiro Regional Archive and Library, in Angra do Angra do Heroísmo 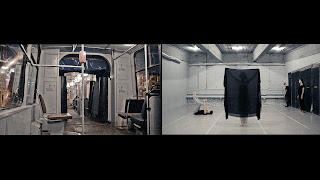 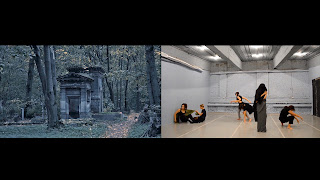